Here at ECX, we interviewed Ivan Hung, founder of TY Lawyers, to ask him to reveal some tips and tricks of the trade. No one wants to spend more money than they have to, especially on legal business, despite it being such a broad sector. So, the million dollar question: how can we avoid unnecessary legal costs?

According to Ivan, the key idea here is that prevention is better than cure. It’s easy to only visit our doctors when we’re already experiencing symptoms of illness or disease, but why risk the suffering? Why risk it being too late?

In the same way, seeing a lawyer is all about taking precautions in case something goes wrong in business or in life. You never know what’s going to happen, and it pays to plan ahead by having a lawyer take care of all the technicalities. 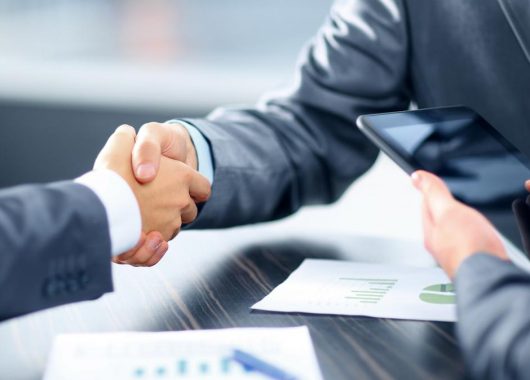 In terms of business, there’s a tendency for people to be so busy and focused on seizing new opportunities that they don’t see the need for legal advice and proper documentation of deals. Whether they think it’s because the deal is too good to fall over, or that lawyers will get in the way of closing the deal by imposing too many conditions, the key is to always be prepared. You definitely don’t want the storm to hit, and have it be too late.

If there’s a concern for costs, know that the preparation fees for legal documents is only a fraction of Court proceedings.

It pains me to see how many fees my clients could have avoided if they came to see me earlier.

In short, don’t think that having a lack of formal documentation is a sign of trust! The remedies and potential penalties should be clearly stated in ALL BUSINESS DEALS or you could end up facing significant losses. Ivan reminds us that trust is when all parties know they are protected and secure, not when they’re relying on verbal agreements and blind faith. 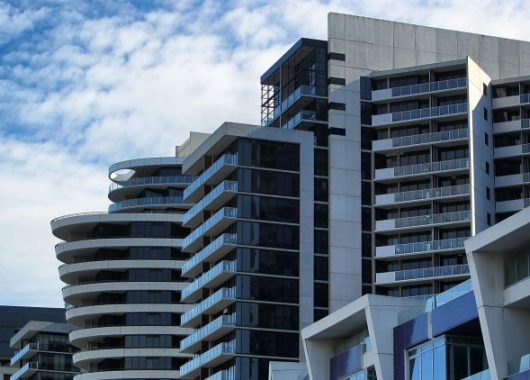 If you live in Sydney, then you’ll be well aware of the housing boom that has hit us in these last few years. It’s been a good ride for property owners who managed to sell when the market was high, a not-so-good experience for people who are looking to buy, and Ivan says it’s even affected the legal sector.

The thing, he points out, is that so many people are concerned about missing out on a property that they forget to read the fine prints of the contract. When clients encounter technical legal issues, it’s too late for lawyers like Ivan to change the terms if a contract is already signed.

“I remember a case once, where a purchaser was buying an apartment affected by water leakages. They would have pulled out of the contract during the cooling off period, but it expired before they could seek independent legal advice. So they had to go ahead with the purchase.

By then though, it was already too late! I couldn’t contribution to the cost of repair from the vendor to protect the purchaser.

In my experience, most vendors are willing to make concessions, especially if there are problems that could turn away other buyers.

During the recent boom, there were developers who tried to rescind off the plan contracts so that they could sell at much higher market prices. It was an unpleasant surprise for some buyers, the realisation that they could not stop that from happening.”

Unfair, right? An introduction of new legislations to stop that kind of behaviour can help, but property transaction has tons of potential difficulties in any case.

Also, as a side note, Ivan tells us that there’s really nothing to lose by just asking. A lot of purchasers believe that nothing is negotiable when it comes to off the plan purchases, but they’d be surprised. 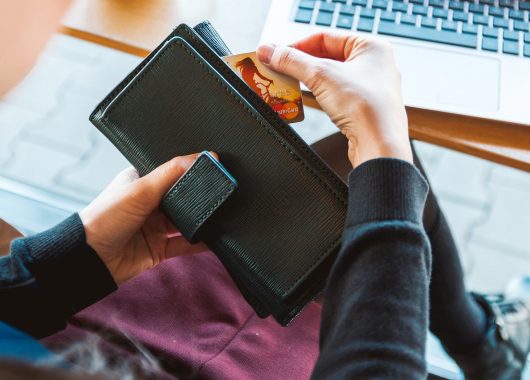 If you’re not familiar, debt recovery is the process that occurs when people or companies who owe money haven’t paid the debt back in time. That’s all done by debt collection agencies, which are operated by mercantile agents.

Think of it like a wild goose chase, except that debtors are becoming more and more sophisticated. They’re so experienced with the debt collection process that they know exactly how to avoid the agent. Sending letters and making phone calls just won’t cut it anymore. As a result, some creditors approach law firms like TY Lawyers directly to take swift and immediate action. Say what you want, but lawyers get the job done! 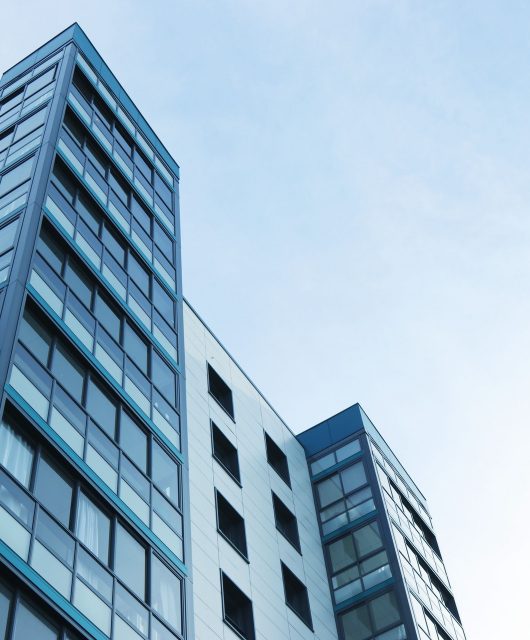 Myths about Lenders Mortgage Insurance and Ways to Avoid It 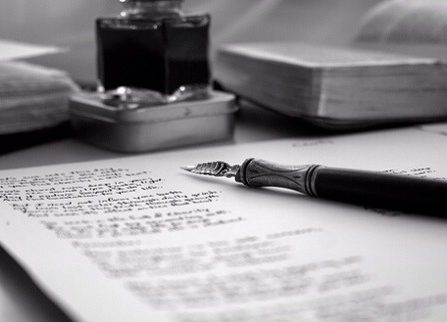 Do It For Your Family 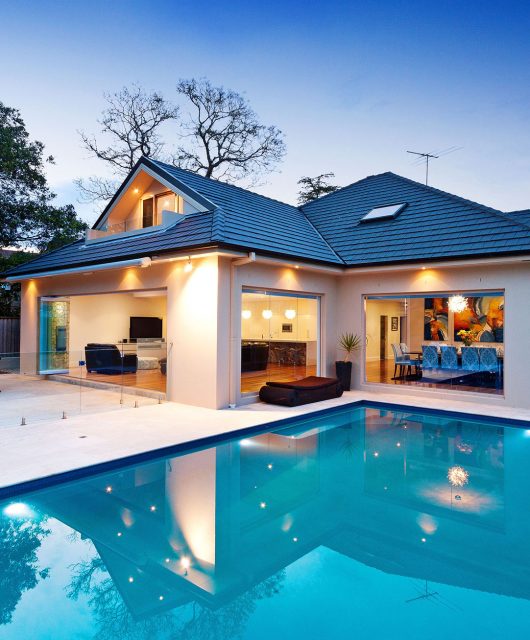 There is 1 question you need to ask yourself before making any property decision. 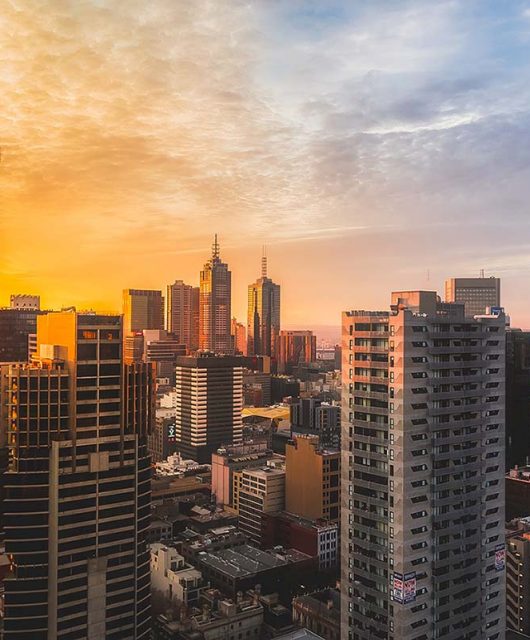 What determines the sale price? 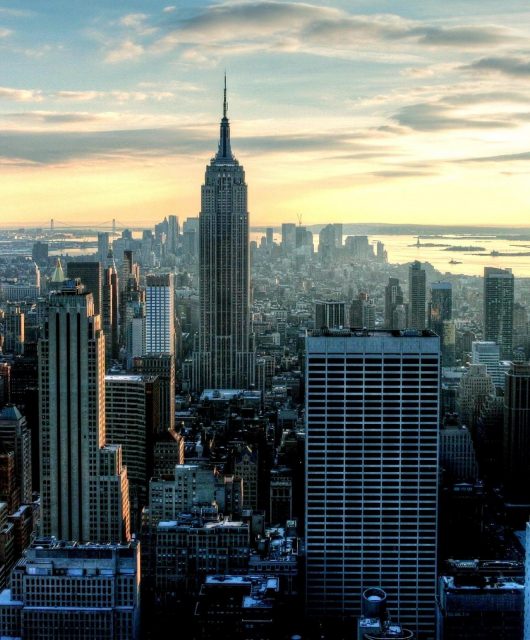 Thinking of investing in property? There might be a better way to spend your money.