The journey towards losing weight is always a special one. Many successful people have their unique experiences, all with different methods that claim to be the best. For triathlete Tim Ford, who lost over 50kg, his journey was one of immense determination and persistence but it wasn’t as idealistic as you would think.

Tim’s fitness journey began when he was working as a digital marketer for a hotel in Sydney when he realised he was getting bigger and bigger. One day a friend approached him and asked if he wanted to do Triathlon. ‘No way’, ‘this is awful’, ‘why would you do that?’ was the very words that came out of Tim’s mouth. 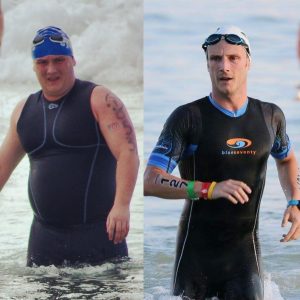 Although Tim rejected the first offer, a couple of months later, he accepted the second one. “It was shorter distance this time and I thought why not, it wouldn’t hurt to try something new,” said Tim. With a desire to at least make a solid attempt, Tim started to train for it but on race day he came dead last. “When I finished the race it was quite embarrassing but I was also proud at the same time,” says Tim.

The first triathlon race, in fact, didn’t faze Tim at all and it gave him a stepping stone towards what would be a triathlete career. “I wasn’t too bad at it and I thought I could take this seriously. So I kept on training, kept on participating in higher events,” he says. “The weight loss kept going and I’ve lost nearly 52kg through triathlon training.”

People always ask him, “So what was the secret?”. In this interview, Tim Ford sought to answer this million dollar question with a realistic approach. 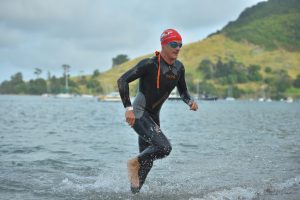 One of the most common health questions asked by people is ‘How do you lose weight?’ ‘What was your secret?’. I was actually one of those people who’s tried everything for weight loss but nothing worked.

I think out there today, there are too many people looking for shortcuts. They look for tablets, diet plans or anything that supposedly works for weight loss.

Now a lot of those things are perhaps going to work, like restricting calories because it is science based. But what happens when you stop doing it. Do you revert back to your old habits and what happens after that?

My philosophy is simple. There are no shortcuts. It’s a permanent lifestyle change.

Don’t think about those 8 weeks challenges, instead, think about what happens after 8 weeks. Are you going to take those good habits and move forward or are you going to revert. Bad habits are why you got big in the first place, so you have to eliminate those bad habits.

The problem with a diet is that you need an endgame. Whatever your diet is, no matter if it’s plant-based or ketogenic etc., you need to tell yourself that this is what you will be doing for nearly the rest of your life. No matter how hard you worked in your fitness challenges, it will be all for naught if you don’t take what you have learned and apply it to your everyday life.

Consistency is the key. I can’t emphasise that more, that it’s all about that permanent lifestyle change. And that does not mean you can’t have a cake. Of course you can, just not every day. Maybe once a day, a month, a treat day kind of thing.

In a way, fitness and health have become unnecessarily complex today. Fundamentally, every human being knows what we need to do to be healthy. That is to be active and eat healthily. But the truth of being healthy is a hard process and requires work, which a lot of people find hard to face. 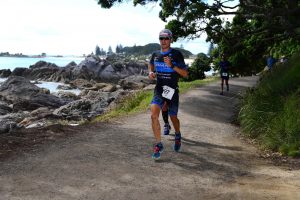 There is no shortcuts. To be healthy and fit is a permanent lifestyle change and that is something you need to grasp before you start a diet or fitness.

So when you go on a diet, or boot camps or 8-weeks challenge, make sure you enjoy it, since being healthy isn’t about being fit for a few days, weeks, months or years. It’s much more long-term so you have to make sure you are ready to make permanent changes. 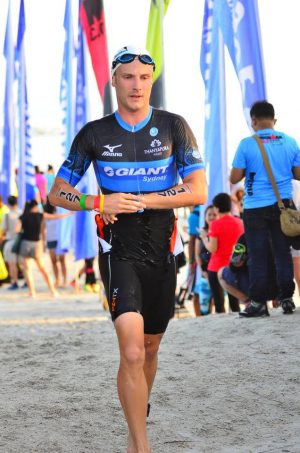 Tim now runs his own triathlon team and is the CEO of Macca X Triathlon. Tim also runs a podcast, the Think Fit Pod that seeks to share thoughts from various experts on fitness and health. 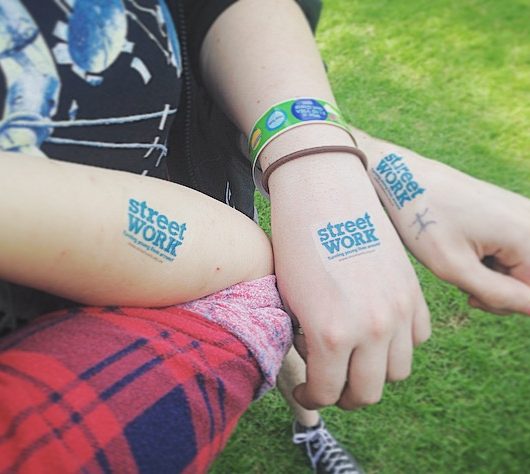 What Needs to Be Done for the Youths of North Shore 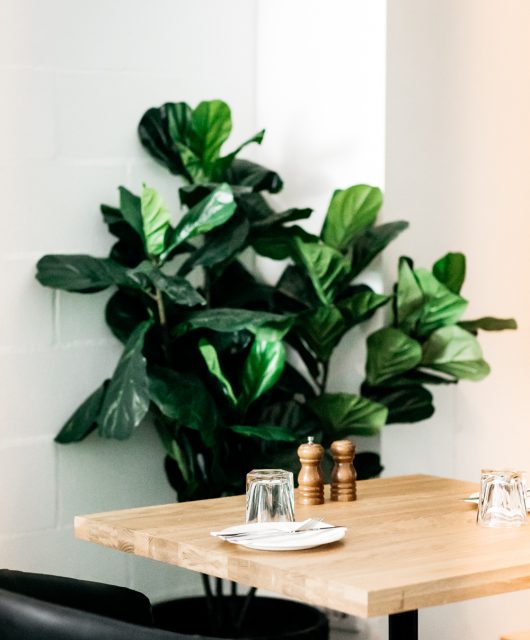 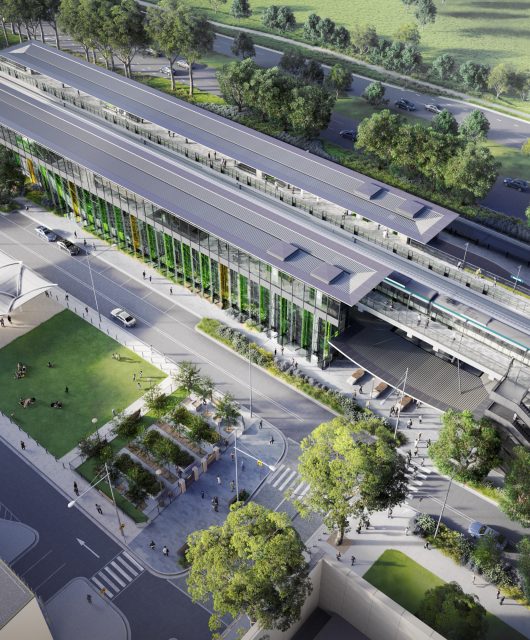 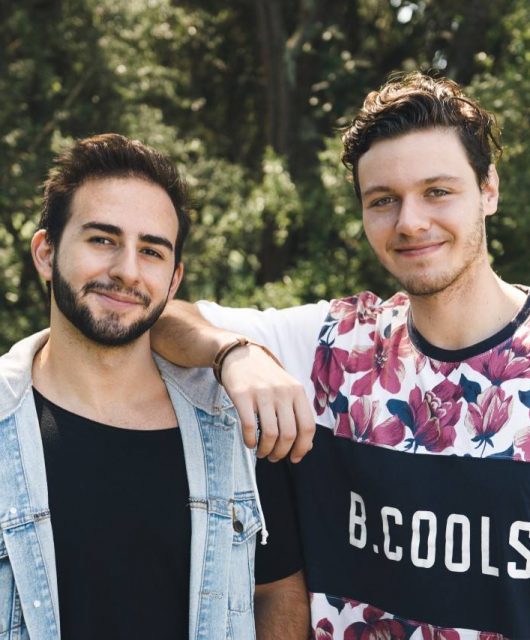 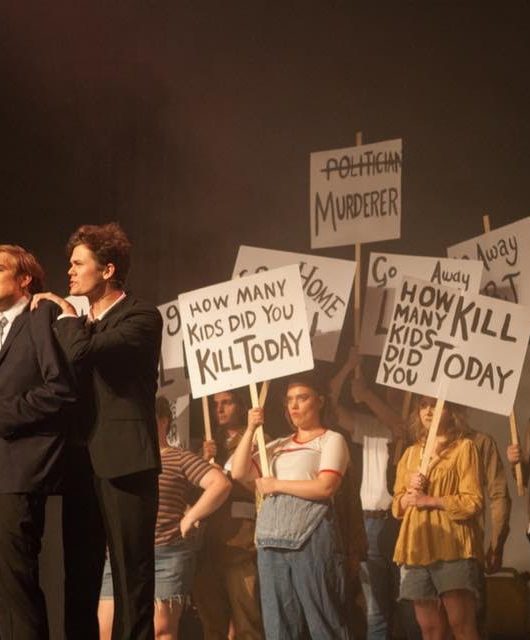