When Connor Cameron saw his friends struggling to find quality jobs that paid well, he had the vision to make life easier for his peers, a desire to solve and create something that would improve the accessibility to quality jobs for his generation.

At 16 years of age, Connor founded Stakk, a student-focused online jobs marketplace. Short for “students at work”, Stakk allows people to specifically access the student market, allowing them to hire students for various freelance jobs such as gardening, babysitting, coaching or tutoring. 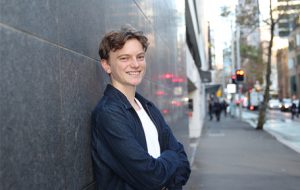 Stakk unofficially began when Connor started finding jobs for his mates and charging them under a job agent structure. As more people continued to demand his services, he wanted to take this to a bigger level, to build a platform anyone can use. While this provided the seed for a potential app began, Connor decided to launch a website as the first step. “I wanted to get a viable product going,” says Connor. “I was looking at investors and funding to back my app but I needed something soluble as a starting step.”

Connor started working with a developer from India, who had the whole website designed within a couple of months. The Stakk website went live in February 2018. Connor reflected on Stakk’s progress, “It’s just been insane and I’ve just been marketing it and building it since.”

Whilst developing Stakk, Connor attended school at the same time. Working with a jam-packed schedule, Connor noted that it was definitely hard juggling school and Stakk, but starting up essentially requires you to put in this extra effort. “The start-up world is often glorified, but in reality, people are working 12+ hours per day.” For Connor, work, life and school balance has definitely been challenging. He notes that getting more sleep has actually been a focus as he works on Stakk whenever there is a chance he can get.

“Obviously I try my best to balance it out because it’s really important to focus on school and maintaining a healthy lifestyle,” says Connor. Although it takes a lot of hard work and grind to get Stakk up and running, Connor credits his love for starting a business to making the process enjoyable instead of it being stressful. “It’s hard work but I actually enjoy what I’m doing so it really doesn’t feel like work.”

Looking back at the whole idea of  Stakk, Connor commented, “I just want to see it get into the hands of as many people as possible”.

“I started it because I wanted to build something that people can use, and make the lives of people easier,” says Connor. “I am confident that if this fell into the hands of a million people tomorrow, they can be happy with it, that’s the idea behind it at least.”

Embarking on an entrepreneurial journey at a young age

Although age can be a deterring factor when starting up, Connor Cameron has been no stranger to it. He has always had an entrepreneurial mindset, with his first venture involving the sale of soft drinks from his locker.

“I’ve also started a small clothing business before which I built and that was fun,” says Connor. “But I wanted something that I could take to the national level and something that could make a difference in people’s lives. That’s why I started Stakk”.

Starting a business so early, Connor’s journey has had its fair share of ups and downs. At such a young age it has attracted plenty of doubt along with people not taking him seriously. Connor, however, asserts that he uses age as a positive factor instead of letting it faze him.

“It’s a negative but also positive because I’m so young, it gets me attention, gives a backstory, and people use the backstory to help me out, which can open up other opportunities,” says Connor. “When I do get talking to people who are interested and they realise I’m dedicated, the age factor actually amazes them even more.”

In reflecting on his own personal experience, Connor says that the best thing you can do is at least try because even if you fail you’ll still get the experience which is more valuable than money.

Passing on his advice to other young aspiring entrepreneurs. “Just throw yourself into it. At this age, it’s the best time to start, so try and have a dream and work towards it,” advised Connor. “They say one in ten start-ups are actually successful, so the more you start the better chance the next one will be great.”

“Now’s the best time, cause if you are young, you don’t have the same risks as the older people. So just throw yourself into it and gain experience from it. You might fail, but remember what you have learned from this experience and take it into the next stage of your life.”

Taking on the next stage of social media in startups 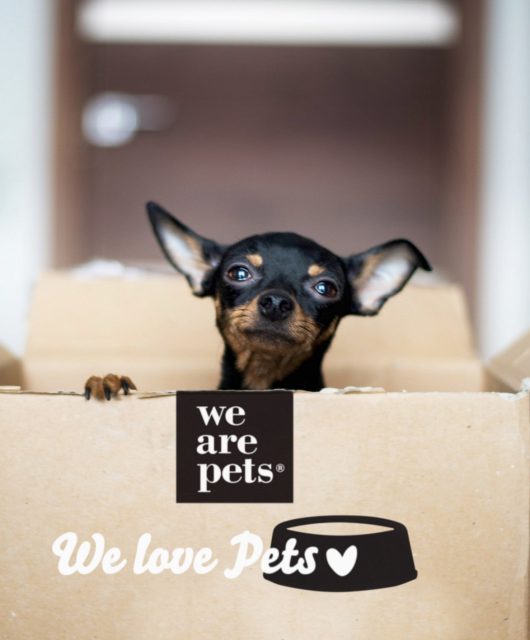 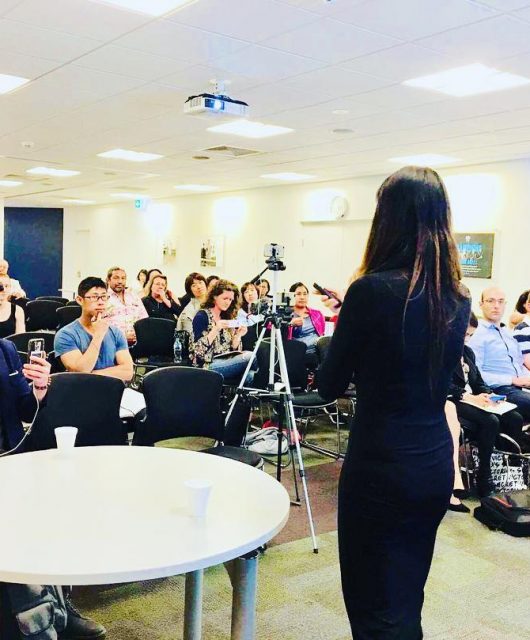 Taking on the next stage of social media in startups 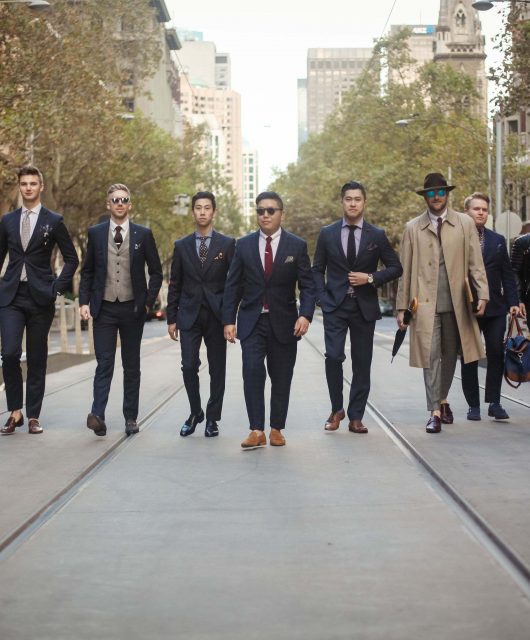 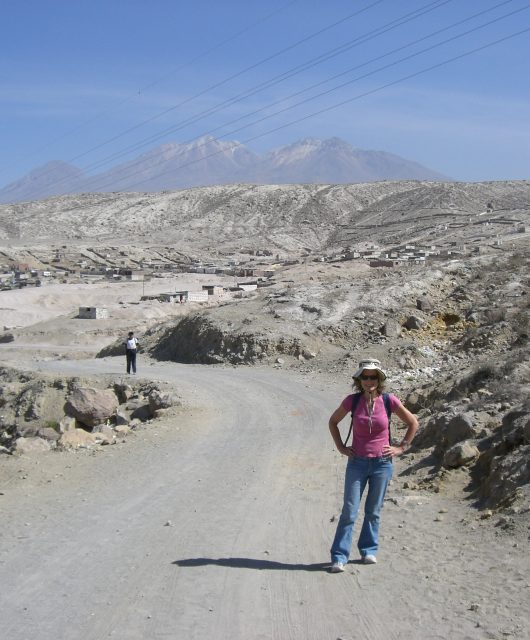 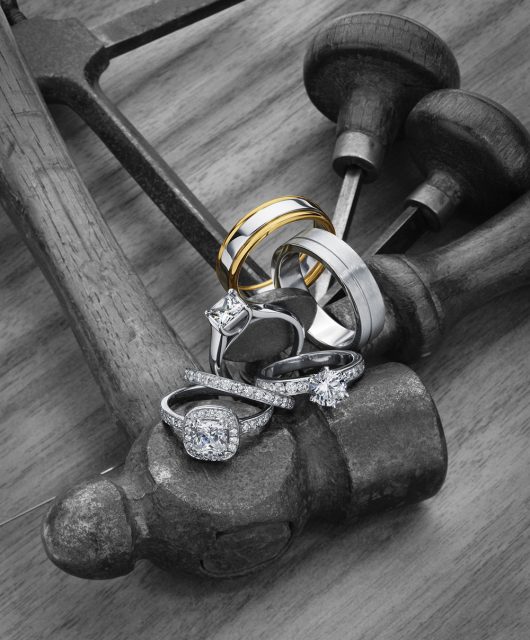