When I went visited Matthew Vandeputte, a well-known time-lapse photographer and Youtuber at his lovely home in Edgecliff, I could not help be amazed by the huge draw of cameras, microphones, lenses and basically every type of video equipment lined up against the wall in his studio. For a man that’s completed so many time-lapses, who constantly strives to perfect his craft and inspire over 100,000 people on his social media feeds, it was a fine visage to see.

“Honestly, I never imagined this,” says Matthew. “When I started photography, I was just that regular kid in the family who liked to take photos and video.”

Matthew simply called it “A hobby that got out of hand”. 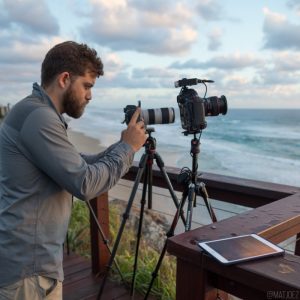 After trialing various forms of photography, he delved into the specific videography of time-lapse and became obsessed. “I just kept on shooting and shooting non-stop,” says Matthew. “I’ve never stopped learning and I constantly worked to perfect my time-lapse skill. At some point everything just fell into place, my work just got better, I met the right people which led to some opportunities and paid jobs and it all took off from there.”

So why did Matthew go into time-lapse? What was so special about it? Matthew refers to the time-lapse, as renewed perspective, a different dimension charged through the varieties of time. To get people to see and appreciate the different dimensions through time is one of the main reasons for Matthew’s instant fascination. “It’s revealing a dimension they live next to,” says Matthew. “You know how a sunset or traffic works but seeing it from different speeds is like looking at it from another shaped dimension.”

“In simple terms, it just really creates that wow factor. It makes people appreciate that a simple view they see every day can transform into something totally different,” Matthew laughs. 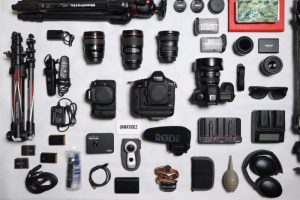 Not only a professional time-lapse photographer, Matthew is also a well-known YouTuber, a representation of the new era photographer. Centred around his time-lapse expertise, his channel ‘Matthew Vandeputte’ entails tutorials, product reviews, vlogs and time-lapse productions, all a window for the world to watch Matthew’s video taking journey.

In the digital age, many people currently seek to attain “YouTube fame”. According to a recent report by marketing agency First Choice, more than three-quarters of youngsters say they would consider a career in online video (based on a survey of 1,000 children aged 6 to 17). The stunning answer to the age-old question ‘What do you want to be when you grow up?’ was a career in the online video industry.

Matthew who has been on YouTube for 10 years told me what it’s like in reality to pursue the desired fame and career in the online video industry.

“When it comes to the digital age of fame, people keep thinking short-term success but it’s really about the long-term,” says Matthew, “any social media career, the ones you do see that blow up, either they got extremely lucky or you don’t know the work they put in before the success.”

“This is the thing. You can get lucky and rocket to fame but if you don’t have actual value or quality then it is not sustainable. The people who got lucky will simply decline as the years go by when it comes to a point where no one cares about your channel.” 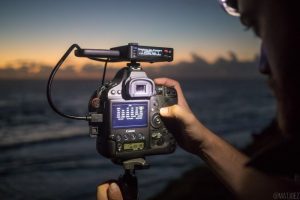 For Matthew, success was a long grind. Starting during YouTube’s Stone Age, Matthew has documented over 700 videos, growing and progressing, allowing his viewers to see and follow his journey. “My YouTube started in 2007 originally called Matjoez where I would just post silly videos from trips with family and friends,” says Matthew.  “From 2007, I have totaled over 700 videos and for a decade worth of videos, I look back and see my whole journey, from my embarrassing time-lapse holiday trips to practicing and perfecting my craft to being an actual professional time-lapse photographer,” says Matthew.

Matthew then gave me insight on the important lesson he took away from his journey on YouTube and could act as advice to fellow aspiring YouTubers. He mentioned that one of the biggest mistakes he made was not taking advantage of a niche, something that is important in the YouTube Industry.

“If you are in the top of your franchise, you are the king or queen of that subcategory,” says Matthew. “I branched out and did other videos, ones I enjoyed but it wasn’t a wise YouTube business strategy.” Audiences of YouTube look for specifics, something they really love to watch in specificity that TV doesn’t offer and they are drawn to channels that offer it. 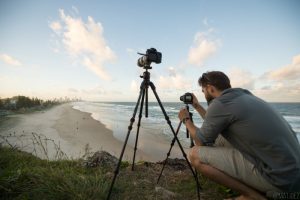 With the online video industry, people can question if it’s worth it? What purpose can you serve and what can you get out of a constantly changing and unpredictable industry. For Matthew, he attributed it to many different things people want; fame, money, influence, but for him, it was the community he has established and grown with in his journey. “It’s a feeling that’s hard to describe,” says Matthew. “I clearly remember that first moment when my followers just started talking, discussing and helping each other to develop their skills.”

For Matthew, it’s these moments that confirm why he spends endless all-nighters making YouTube videos. “For them to be a part of this journey and for me to grow along with them, in that sense makes it all worth it,” smiles Matthew.

It’s not just the toolkit Matthew possesses that has grown, but the people around him, from his friends and family to the niche time-lapse community that continues to follow him on his video taking journey. 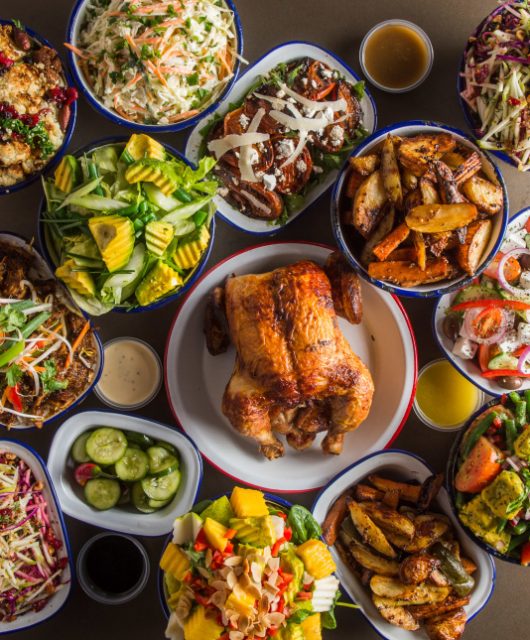 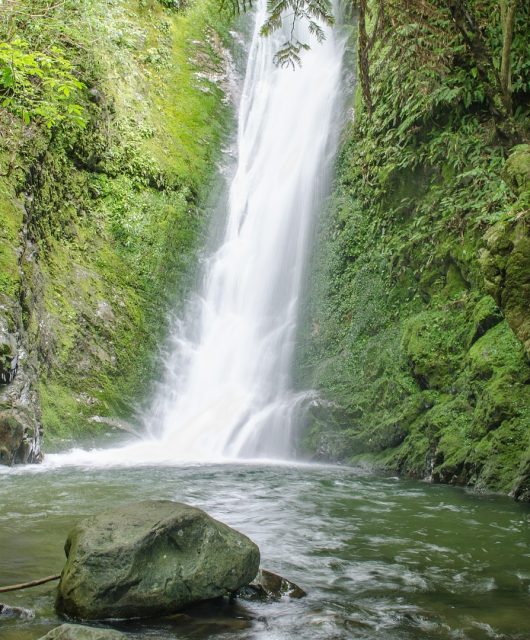 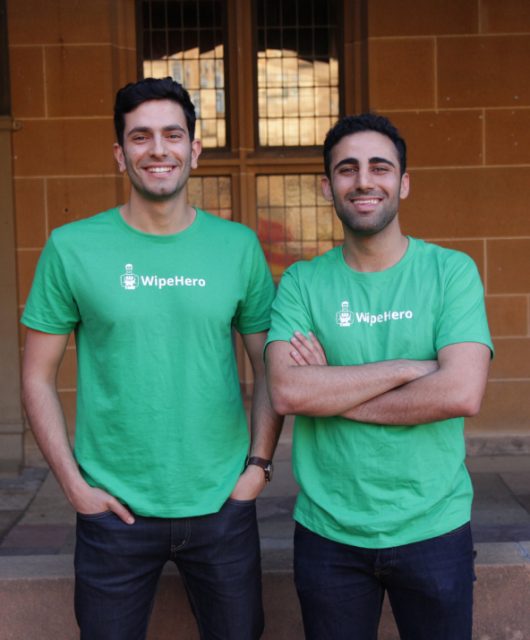 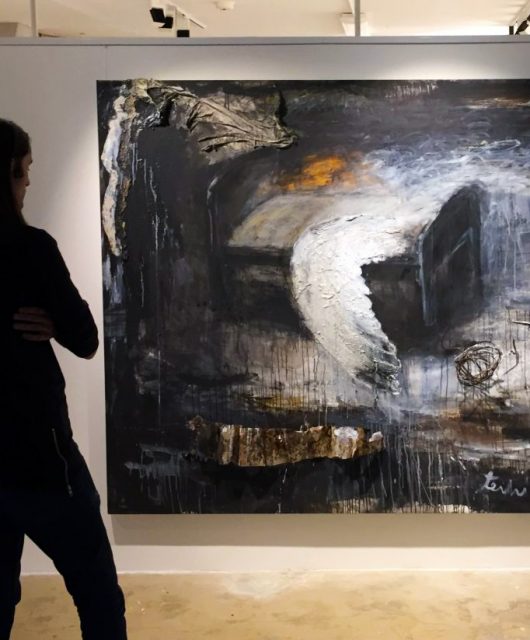 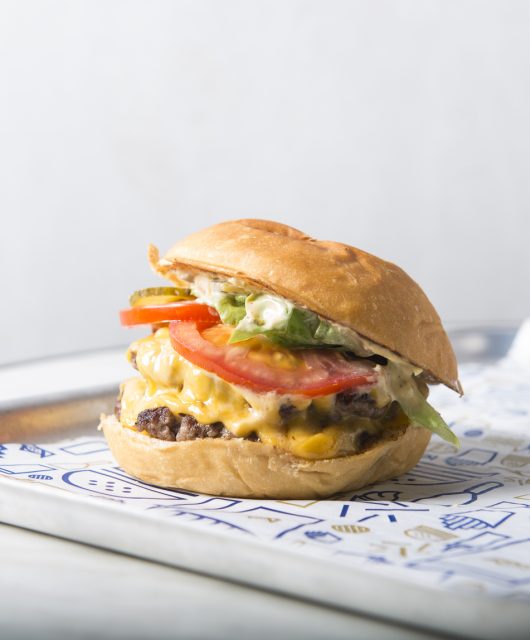